Tickets include a self-guided tour of five fabulously decorated homes in Greater Akron. Sponsors are also invited to a private party at an exclusive sixth residence from 5:30 to 8:30 p.m.

The private party for sponsors will take place in a 6,300-square-foot brick stunner in the heart of Fairlawn Heights with a fabulous outdoor entertaining space and unique holiday collectibles from around the world.

As the signature fundraiser of the Gay Community Endowment Fund, all proceeds from the Sugar Plum Tour remain in Greater Akron to benefit your community.

Since 2005, GCEF has reinvested nearly $530,000 into programs that positively impact the local LGBTQ+ community and Greater Akron as a whole. 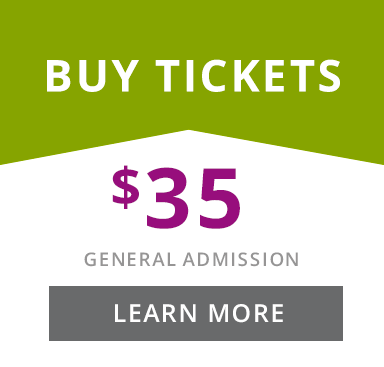 The Sugar Plum Tour is Akron’s premier holiday home tour and the signature fundraiser of the Gay Community Endowment Fund. GCEF is a fund of Akron Community Foundation, a 501(c)(3) public charity. Proceeds from the Sugar Plum Tour support the fund’s mission of advancing a lived equality for all LGBTQ+ people in Greater Akron.